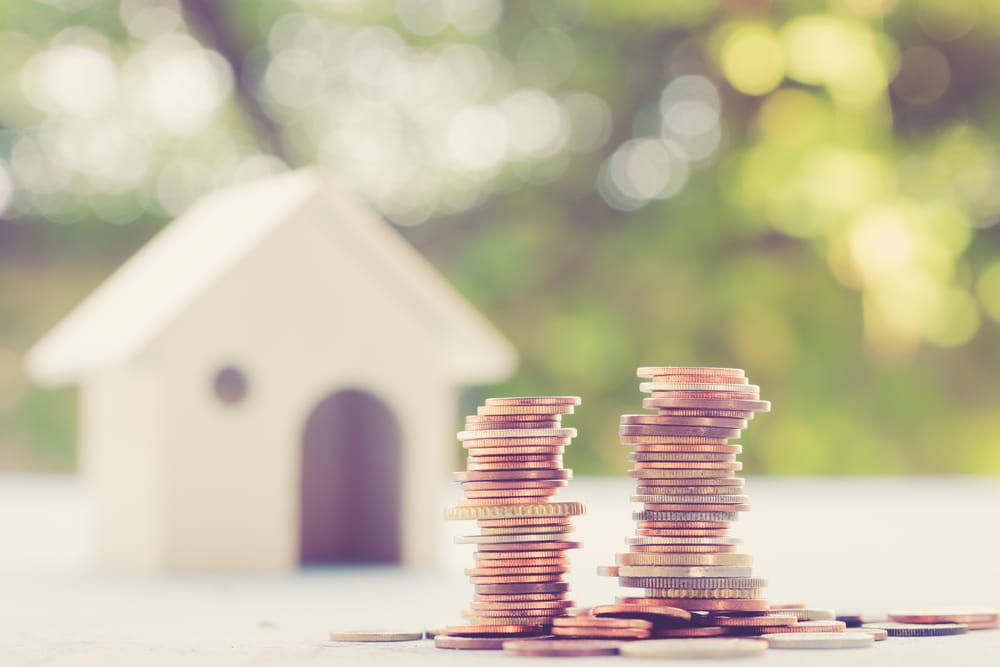 It is estimated that 1.2 million households in New Jersey are working very hard to survive financially. This is according to a new study conducted by the United Way, which says there is a category of people who earn too much to be eligible for federal poverty assistance, but are being hurt by the high cost of living in New Jersey. They are referred to as ALICE, or asset-limited, income constrained, employed. The author of the study, Stephanie Hoopes, believes that $64,176 is the absolute minimum budget for a family of four to survive in New Jersey. This represents more than twice the U.S. poverty level.

As reported in www.nj.com, one member of that group is Charlene O’Brien, a 38-year-old single mother of two boys, ages 7 and 10, the older of whom has special needs. Ms. O’Brien is a divorcee who works full-time as a trainer of educators, and in her leisure time, she runs and creates strenuous obstacle courses.

Although she describes herself as a strong, independent woman, she is aware that she needs some assistance. She feels compelled to depend on friends and family to help her with child care, which is cost-prohibitive on a full-time basis. And when her son broke his leg in 2016, she was almost drained economically. She lost her house, which was the only one with which her children were familiar.

The United Way guesses that 37 percent of households are included in this category of poverty. In New Jersey, the dire situation can be attributed to a number of factors, including the expenses associated with housing, child care, food, health care, and other costs that greatly exceed national averages. The United Way also states that child care for two children in New Jersey costs over $16,000 annually. This is more than any other expense, including housing. The cost of health care has risen by 66 percent since 2007. Furthermore, the cost of surviving in New Jersey has grown almost double the rate of inflation.

New Jersey is not the only state in which people are struggling financially. The nonprofit performed studies in 15 states, where it found that approximately 40 percent of households were earning below the bare minimum needed to stay afloat. Stability and a budget that includes saving can be achieved when a family of four has an income that exceeds $118,000, which is almost $50,000 beyond the current median income.

If you’re currently in a substantial amount of debt, bankruptcy could be an option worth exploring. Contact Joel R. Spivack, Esq. anytime to schedule a free consultation.