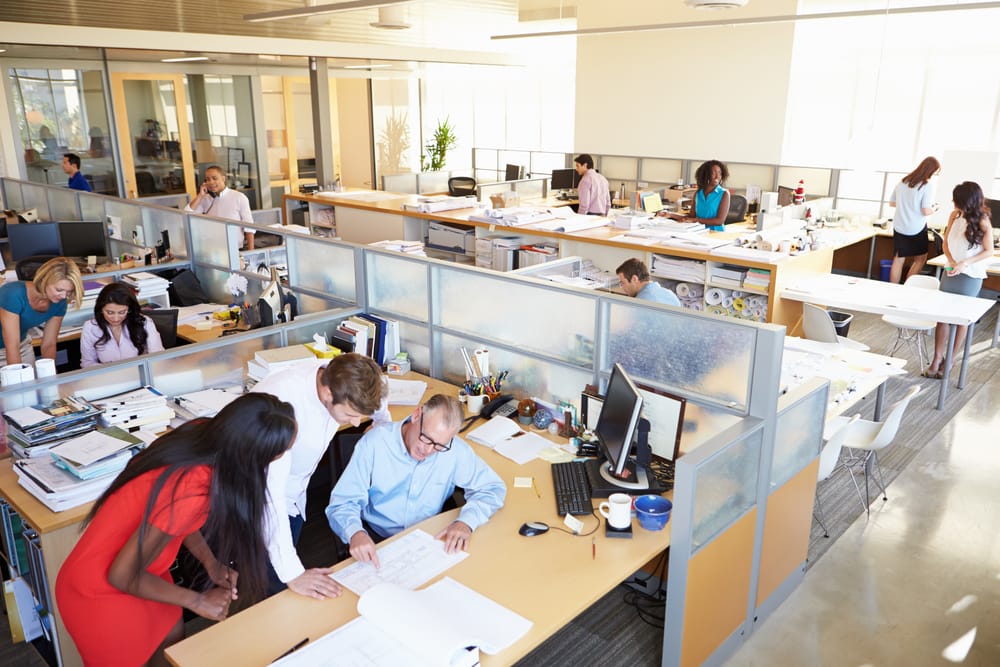 Millions of people across the country, including those in New Jersey, New York, and Pennsylvania, have been unable to find work for quite some time, leading to a reduced labor force participation rate and creating serious financial concerns for many households. In a lot of cases, people have found themselves unable to pay their bills and strongly considering the possibility of filing for bankruptcy.

Now it seems that the US economy has gotten a shot in the arm in the aftermath of the presidential election. According to a report issued by the U.S. Labor Department, the unemployment rate dropped considerably this month. Moreover, with the recent release of a strong jobs report, there are strong indications that the economy will continue to improve.

Job Creation on the Rise, Unemployment Going Down

Although the national economy has rebounded considerably since the housing bubble burst 10 years ago, it has still been a slow grind for many workers as wages have remained stagnant and good jobs have been tough to find. The US economy has been adding jobs for several years, but those jobs were not always in the fields and industries that typically provide the best wages. That seems to have changed in the past month, with 178,000 jobs being created in the US in certain high-paying fields. The jobs that were created in November came in fields that economic experts tend to focus on when trying to determine the stability of economic growth. According to the U.S. Labor Department, there were gains of 63,000 jobs in the business information systems field and 28,000 jobs in the healthcare industry.

Although manufacturing jobs declined by approximately 4,000 last month, these jobs tend to be lower on the pay scale than jobs in the other industries. Additionally, this was still the best month all year for people looking for work in the manufacturing industry, which has been rocked by massive job losses in every month of 2016.

The strong job numbers are also creating hope that more and more workers will be able to enter the job market in the months ahead. In fact, Paul Ashworth, the chief US economist at Capital Economics, an international economic research company, recently stated that “the labor market appears to be approaching full employment.”

Additionally, it is worth noting that wages went up by 2.5 percent in November 2016, as compared to November 2015. This suggests that more Americans who find themselves in dire financial situations may soon be in better positions to cover their expenses and perhaps even purchase homes – another good indicator of economic growth.

For additional information, read the CNN.com article, “Unemployment Drops to 4.6%, Lowest Since 2007.”

If you are struggling with debt and could use some help getting a handle on your finances, you should speak with a qualified debt management attorney immediately. Joel R. Spivack, Esq., is an experienced debt relief lawyer who will help you explore all of your available options. Contact Mr. Spivack anytime to schedule a free consultation.