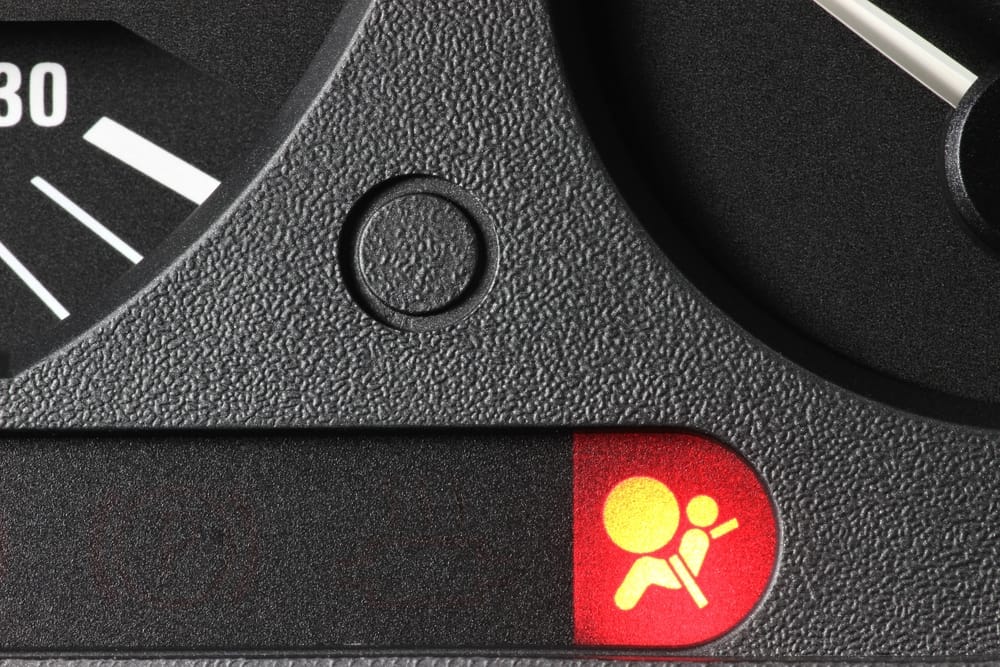 Japanese airbag manufacturer Takata has announced their plan to file for bankruptcy both in the United States and in Japan. The bankruptcy comes after a decade long struggle with safety recalls for faulty products. Takata’s peak occurred in the early 90s after they had manufactured a more affordable type of airbag that initially showed a lot of promise. But after execution, it was found that the inflation device was faulty and would explode rather than deploy. Takata’s airbags have been linked to over a dozed fatalities and over 180 injuries in the United States. The manufacturing error led to a mass recall of well over 42 million vehicles and a stagger 69 million airbag inflators.

Takata’s issues extended to internal controversies – the company had pleaded guilty to falsifying safety test data and other reports that were then provided to auto manufacturers. In response, the company was fined $25 million, forced to pay out $850 million in damages, and ordered to create restitution funds for individual victims of their products totaling at $125 million.

Beyond the bankruptcy, Takata announced that Detroit-based, American safety system producer Key Safety Systems would be acquiring their assets, including over 56 Takata plants. However, the Detroit-based company stated Takata would still be responsible for the recalls that are still ongoing.

Takata’s president Shigehisa Takada released a statement to media outlets in Tokyo regarding the company’s affairs saying, “We’re in a very difficult situation, and we had to find ways to keep supplying our products. As a maker of safety parts for the automobile industry, our failure to maintain a stable supply would have a major impact across the industry. There was no other way.”

The Key Safety Systems part of the deal is expected to close in 2018.

Facing bankruptcy can seem daunting, but sometimes it’s the most sensible option. While it may seem like the end for a company, bankruptcy can actually be a good strategy in making sure a company does not completely fall into financial ruin.

If you are facing an overwhelming amount of debt, contact a bankruptcy attorney who could help evaluate your situation and discuss your options. Contact the law offices of Joel R. Spivack today by calling 856-488-1200 or contact online today.