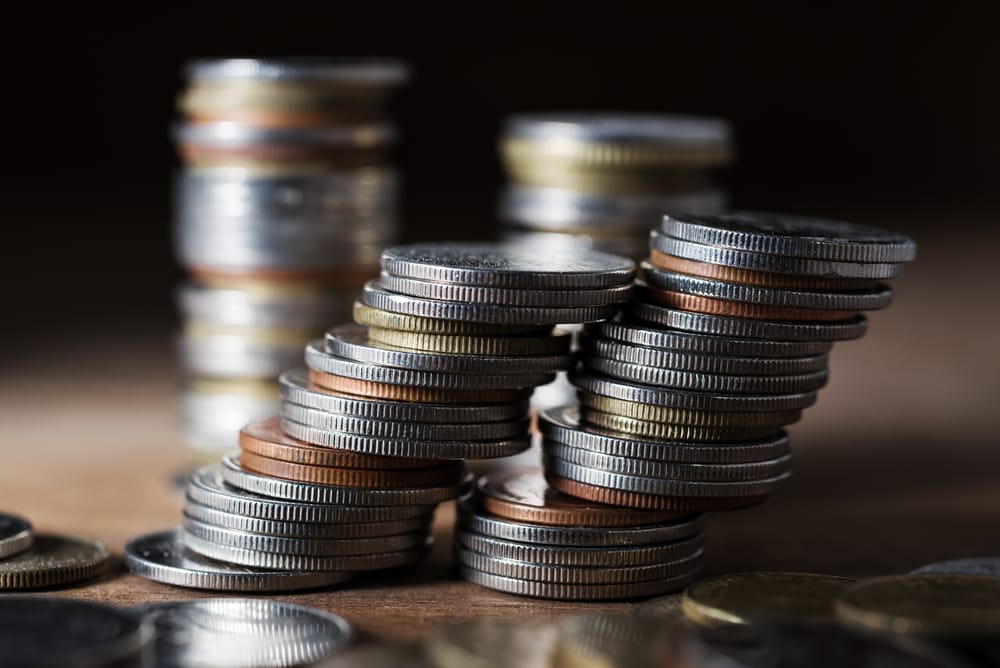 The President of Argentina, Mauricio Macri, came to Washington recently to try and forge business connections for Argentina, a country attempting to bounce back after recently being steeped in debt. The major thing standing in his way, however, is the controversy behind the major lawsuit against the Argentinian oil company, YPF SA. A subsidiary of the company operating in the U.S. called Diamond Shamrock Chemicals was involved in a nasty scandal dating back to the 1980s when the company had a spillage that caused devastating levels of pollution in the Passaic River located in New Jersey. YPF SA’s involvement steps in because in 1983, Maxus Energy purchased Diamond Shamrock Chemicals and its legal liabilities were part of the deal. Later on, YPF SA purchased Maxus, and even though the company filed for bankruptcy last year, they are to be held responsible for the negligence of their subsidiary.

The state is suing and demanding that YPF SA pay their dues and fund the clean up. New Jersey lawmakers predict that letting this one slide will create a legal loophole for other companies to slip through, setting a precedent that will have a significant negative impact on our environment and threaten the ability for the environmental protection sanctions in place to have any impact at all. The Justice Department was called upon to investigate the case. This could mean trouble for Argentina considering that they rely on those energy revenues for their economic well being. The outcome may also limit Argentina’s opportunity to form new business alliances internationally, making other businesses shy away even further. The fact that the company filed for bankruptcy makes it more difficult to determine how much they can be held accountable for.

Filing for bankruptcy may not look good on paper, but sometimes it’s a very necessary next step for your business or your life. It’s a daunting process, but there are people that can help! Contact the law offices of Joel R. Spivack online or by phone at 856-488-1200 to schedule a face-to-face consultation today!