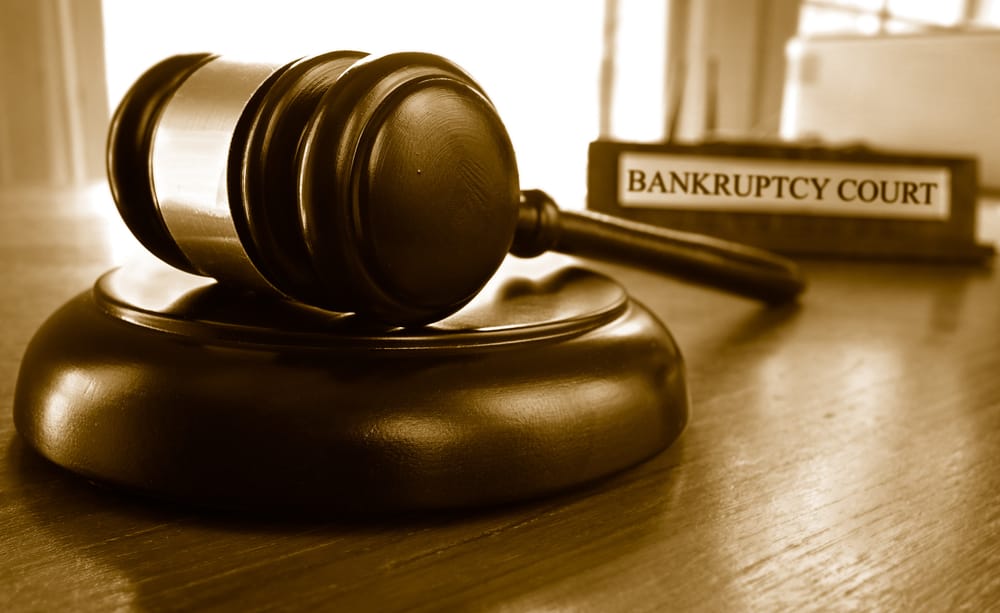 The decision in a bankruptcy case has the potential to upset the procedure of ranking lenders, employees and other creditors in order of priority while they attempt to recoup their funds after a company undergoes a bankruptcy filing. The decision could have an impact on the amount of influence that bankruptcy courts possess in allowing settlements that do not comply with the usual order of priority of creditors, and prevent some parties from realizing any recovery. In this case, it was the company’s previous employees who were denied their lost earnings.

In 2008, Jevic Transportation Co., a New Jersey trucking company, filed for bankruptcy. Two years before, in 2006, there was a $77.4 million leveraged buyout by the private equity firm, Sun Capital Partners. Prior employees claim that the buyout created an excessive amount of debt. As a result of the bankruptcy, 1,785 drivers and staff members were unemployed. However, they filed a lawsuit to recover their earnings, in accordance with a federal law and a state law that says that employers must give 60 days’ notice prior to a mass layoff.

Since they received no warning that their jobs were coming to an end, the drivers determined that the company owed them about $8 million in compensation. The drivers and other creditors simultaneously filed a lawsuit against Sun Capital and Jevic’s principal lender, the CIT Group, alleging that their buyout had deceptively forced Jevic into bankruptcy.

Usually, employees who suffer a job loss rank more highly than others to whom money is owed, and thus, the drivers expected to recover their lost earnings. However, there was a settlement between Sun and CIT with the other unsecured creditors in the fraud case. The creditors promised to discontinue their claim in return for a $3.7 million payment. But the drivers were not included in the settlement, and did not recover anything.

The abrupt job loss was a shock to the drivers. One driver could not find replacement insurance to provide coverage for his terminal cancer treatments, and just three months after the layoff, he died. Other drivers struggled to find employment. One of the plaintiffs felt compelled to accept a position that paid half as much, and cashed in his retirement plan just to survive.

The courts have adhered to the rules of bankruptcy for decades. For instance, lenders whose debts are secured by the company’s assets are the first to be paid. The attorneys and professionals who work on the bankruptcy are next in line, and then the junior creditors, beginning with employees to whom the company owes wages. Then, there are employee benefits and unpaid taxes. Finally, last are those are in possession of the company’s shares, or equity.

A decision in favor of Jevic could severely modify the rights and expectations of the various groups who are given priority in a bankruptcy filing. If the court refuses to accept priority in settlements, the position of secured creditors, who are first in line for repayment, could also be in peril.

Are you in debt? Bankruptcy could be a good solution. Joel R. Spivack, Esq., is an experienced bankruptcy attorney who can help you get out of debt. Contact Mr. Spivack anytime to schedule your consultation.