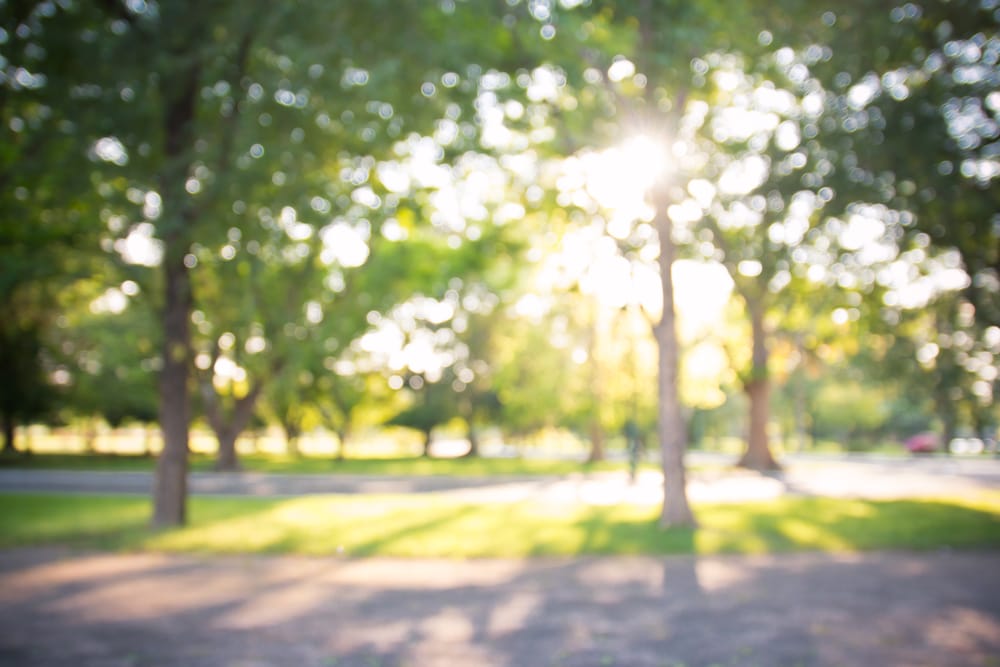 A new waterfront park has been completed on the Delaware River, creating a beautiful five-acre green space where the Riverfront State prison had once resided. Since its demolition and the improvement of the park, the New Jersey Development Authority is looking for more developers to come into the area, but many are staying away. It had been believed before the new green space was built that there would be more response to wanting to build in the area, but that doesn’t seem to be the case.

Right now, development efforts in the area are at a different section of the waterfront, but one official believes that once space comes at more of a premium in that area, more will flock to this area. The biggest downfall currently is the it’s not in the central, downtown waterfront area that’s currently big. The new park and walking trail make this an attractive area, and there are reports that a campus for Rutgers-Camden will be expanded into the area which, should increase its value as a place to build.

The authority is hoping that this area will become a mixed-use development with residential buildings and businesses being built up side-by-side. The park has recently been open, and now that it is in the area, more developers may start to see the benefits of moving into this area to set up shop. There has been offers of tax incentives to continue sparking interest as was used in the central area.

When venturing into real estate, whether buying or selling, it can be helpful to speak with an attorney that’s experienced in these matters. This acts as a way to protect yourself from the problems that can crop up in the real estate industry. Contact the Law Office of Joel R. Spivack to discuss your current property case.