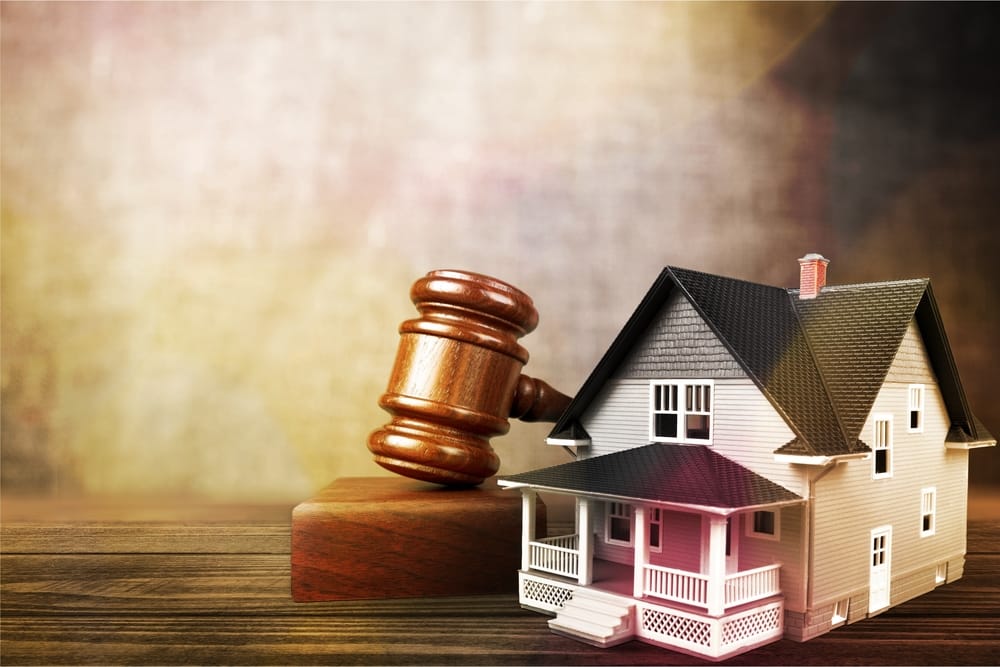 For the second consecutive year, New Jersey had the highest number of foreclosures in the nation at twice the national rate. At the top of the national list of metropolitan areas with the highest foreclosure rate of 3.39 percent in 2016 was Atlantic City. Next was Trenton with a rate of 2.16 percent. This is according to RealtyTrac, which is a housing firm based in California.

Among New Jersey counties, Atlantic County was at the top of the list with a rate of 3.33 percent, followed by Camden, with a rate of 3.22 percent, and Sussex, which had a rate of 3.03 percent. Of the 21 counties in the state, the lowest rate of 0.86 percent went to Hudson County.

RealtyTrac keeps track of metropolitan areas that are populated by a minimum of 200,000 people. It also keeps track of foreclosure homes upon issuance of a notice of default until there has been a sale at auction, or as a property owned by a bank. The firm compiles data on 2,200 counties across the country.

In stark contrast to the national trend, the real estate market in New Jersey has not fared well in terms of its rate of recovery from the housing debacle. It is interesting that the foreclosure process in New Jersey is lengthier than that of any other state.