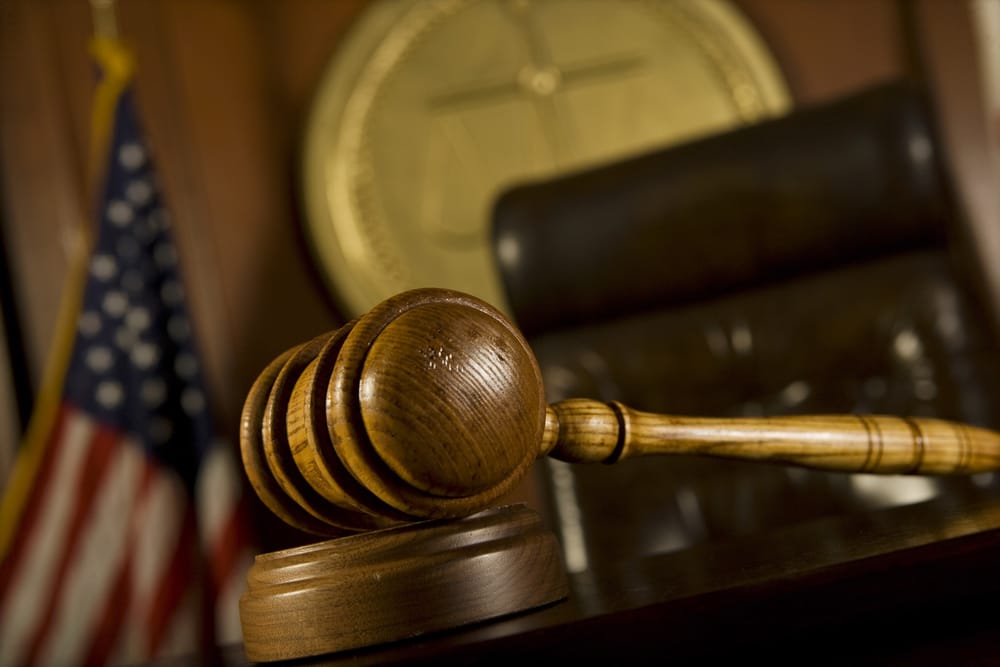 A judge has ruled that a Georgia woman who paid for her daughter’s tuition before declaring bankruptcy had no “legal duty” to do so.  The mother in question, Leslie Kyrin Dunston, had paid her daughter’s Skidmore College over the course of a few years. Judge Edward Coleman III ruled in favor of Skidmore college, allowing them to keep up to $57,836 worth of the paid tuition.

Coleman’s opinion, which was filed to the U.S. Bankruptcy Court in Savannah, GA was while Ms. Dunston “may have felt a moral obligation to pay” for her daughter’s education costs, she ultimately didn’t financially benefit from making those payments. Coleman further wrote that “by paying her Daughter’s tuition, she did not discharge or satisfy any legal obligation to do so, nor did she increase her assets in any way that could be used to pay her creditors”.

In essence, the amount of money paid towards the tuition could arguably have been used towards the creditors Dunston actually owed, thereby reducing her debt and possibly avoiding bankruptcy altogether. This decision is the latest in a recent line of “tuition-clawback lawsuits”.

As the cost of tuition rises, bankruptcy trustees and colleges are increasingly crossing paths on the basis that trusteed have the power to take back money that was spent on tuition, even if it was from several years prior, if a judge finds that the trustee did not get “reasonably equivalent value” for their expense. But because the tuition is being paid for the child, it could be argued that the parent paying the tuition did not get “reasonably equivalent value” – as their child did.

The most common argument in cases like this are whether or not the parent is actually financially benefitting from paying their child’s tuition. In Dunston’s case, Judge Coleman took a different approach. Because Dunston had set aside the amount of tuition paid in a 529 college-savings plan, the amount was set aside for those specific payments and shouldn’t interfere with her other finances.

While Skidmore College was allowed to keep this much, the ruling leaves the door open for whether Dunson’s third payment of $29,971 would have to be returned.

Considering the high cost of tuition, lawsuits like this are not expected to slow down anytime soon. The arguments of whether or not a parent stands to gain value from their child’s tuition is a major dividing point among law experts. Parents want to make sure their children are getting the best in life – it is in their nature to sacrifice whatever they can to give their children the world. So what happens when this sacrifice leaves a person in financial turmoil?

If you or someone you know is facing insurmountable debt and would like to discuss your options, you need to speak with an experienced bankruptcy lawyer. Contact the law office of Joel R. Spivack today to learn more about he can help you make a fresh financial start.