This is the second article in a blog series on emergency savings and financial security. Check out the first blog article, “Study Finds That Most Americans Can’t Cover Unexpected Emergency Expenses.” 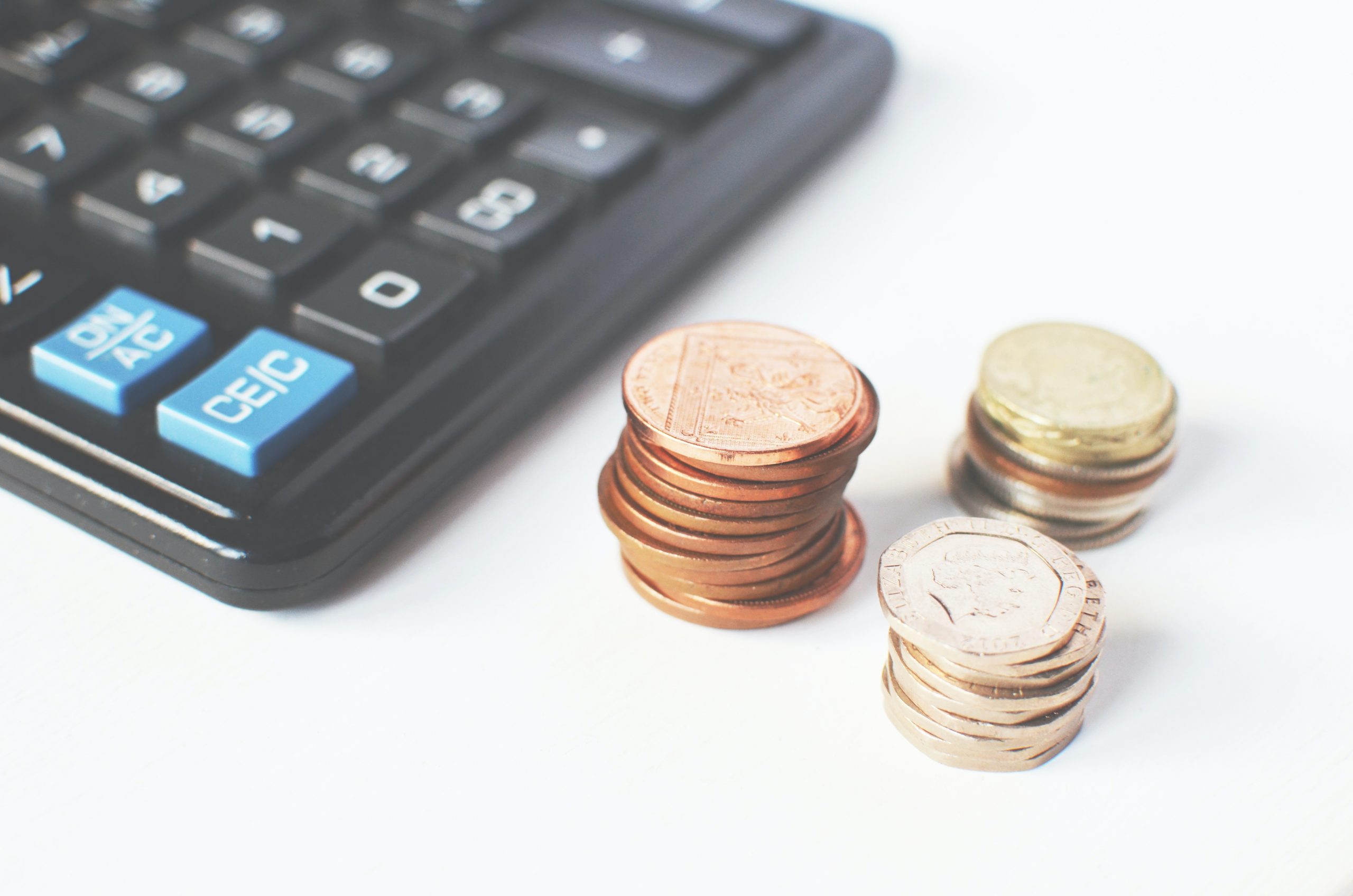 Far too many Americans only think about their short-term economic interests and don’t give enough thought to their long-term financial security. Just because a person has a job today does not mean that they will have that same job, or a better job, in the future. As a result, a majority of Americans are unprepared when an emergency strikes and they need quick cash to cover the unanticipated expenses.

One of the best ways to protect against a financial nightmare is to make sure you have an emergency fund to help you deal with the unexpected. For example, a study conducted by the Urban Institute found that even a small amount of savings can go a long way toward ensuring that you don’t go bankrupt or lose your home when an emergency arises.

In some situations, it may be possible for a person to use a credit card to pay for their emergency expenses. However, this will only result in more long-term debt, with the credit card debt mounting quickly. If the emergency forces you to pay for the unexpected bill at the expense of covering a less-pressing bill, like an existing credit card bill or your monthly rent or home payment, it could lead to even greater financial difficulties down the road.

What About Retirement Savings?

Although an emergency fund falls into the category of “non-retirement savings,” many Americans also believe that they won’t necessarily have enough money for retirement either. According to an AP-NORC poll, 54 percent of working adults in the U.S. do not think that they will have enough savings to retire when they want to, with just 14 percent of working adults indicating that they have any degree of confidence in their ability to retire when they reach the age of 65.

With the costs of retirement rising considerably in recent years, and an expectation among many economic experts that these costs will continue to rise in the future, it is not surprising that more and more Americans expect to keep working long past retirement age. This means that not only will a lot of current workers struggle in the event of a sudden emergency with unexpected costs, but they may also struggle financially even if no such emergency arises.

For more information, read the article, “Poll: Two-Thirds of US Would Struggle to Cover $1,000 Crisis.”

Get Your Free Bankruptcy Consultation Today!

If you are dealing with serious debt issues, you should speak with a qualified bankruptcy and debt relief attorney immediately. Joel R. Spivack is a skilled, knowledgeable bankruptcy lawyer who can help you handle your finances and plan for your future.