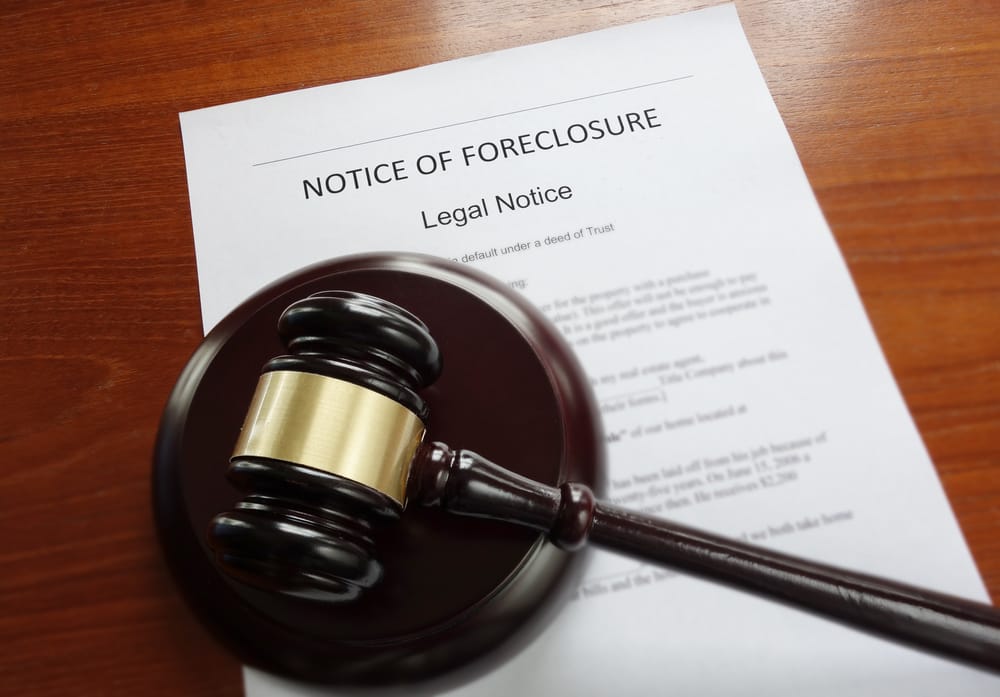 Although it’s been awhile since Hurricane Sandy had made landfall in New Jersey, many homeowners are still trying to rebuild after the damage that occurred. Some of these homeowners are in the process of trying to get their home back and are being hit with foreclosure on top of their struggles.

Earlier this year, Governor Christie signed a bill that helps to protect these individuals to stave off foreclosure while trying to get their financial house and their home back into order from the havoc that the storm had caused. This new bill gives some homeowners the ability to keep off any foreclosure attempts for up to three years. Governor Christie did indicate when signing that he felt this bill was written in a way that could offer some protections to those who are having foreclosures that weren’t caused by the hurricane, but signed it to help those that need it. This law creates a forbearance period for those that have been approved through the Low-to-Moderate Income program, or the Reconstruction, Rehabilitation, Elevation and Mitigation Program, or those that had FEMA assistance with rentals due to the damage to their primary home.

Many organizations have been waiting for this bill to come into law for several years now, and the governor has finally taken action. Part of the problem for many of these victims of Hurricane Sandy is that the state had a very slow process put into place in sending out federal aid for rebuilding to those affected by the hurricane.

Real estate is a confusing area that can often take a law degree to understand, especially when it comes to foreclosure issues. If you’re dealing with the potential for foreclosure, contact a trusted and experienced real estate lawyer to help you with making decisions for your future. Contact the Law Office of Joel R. Spivack to go over your foreclosure situation.