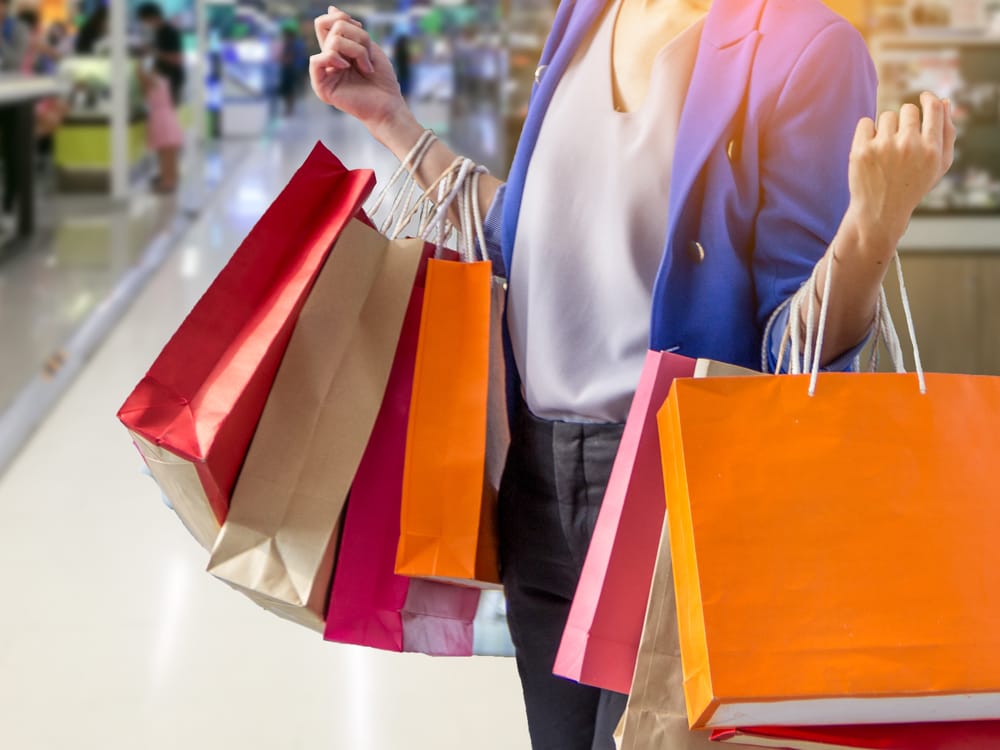 The concept of living paycheck-to-paycheck is not a new one. It’s been a statistic in the public eye for quite sometime. But according to a new study form the Center for Financial Services Innovation (CFSI), nearly half of all Americans of all ages say their expenses meet or exceed their income. A closer look reveals that after examining those in the 18-25 age bracket, the percentage is actually over half, hovering at 54%. This comes out to over one in two people who are likely maxed out in terms of what they can afford for living expenses. With this many people struggling, the people affected could be people you know, or even you yourself.

Regarding the study, Jennifer Tescher, CEO and President of CFSI said, “Half of America has no financial cushion. They are living really close to the edge.”

When it comes to discussing the root of the problem, common arguments arise. Perhaps overspending plays a role, or side jobs and non-traditional forms of employment aren’t working out as well as expected. But this study highlights that these issues may have less to do with actual spending and more to do with structural spending. Many spend a very high portion of their income on housing and transportation – the costs of which are known to increase periodically with no changes in wage to match or help.

Irregular income also plays a role, as over 40% of those who match or spend over their paycheck amount work for a check that can vary greatly, be it day-to-day, week-to-week, or month-to-month. For scale, those who work with this uncertain pay structure could make as much as $1200 in one month and under $700 the next. The wide gap leaves a lot of room for families to struggle.

While certain smartphone applications and services have hit the market promising more affordable alternatives to payday loans, Tescher does not hold these in high regard as a possible solution to the issue. Instead, she believes that in order to improve, “We need to remove the stigma of talking about money problems and make it clear that a lot of people are struggling.”

Many people throughout the United States face financial difficulties every day – be it from high housing costs, excessive credit card debt, or just a general lack of sufficient income. A common route for many is to seek even more loans, not realizing this could make a bad situation worse.

If you are facing a high amount of debt, contact a bankruptcy lawyer who could help discuss your options. Contact the law offices of Joel R. Spivack today.