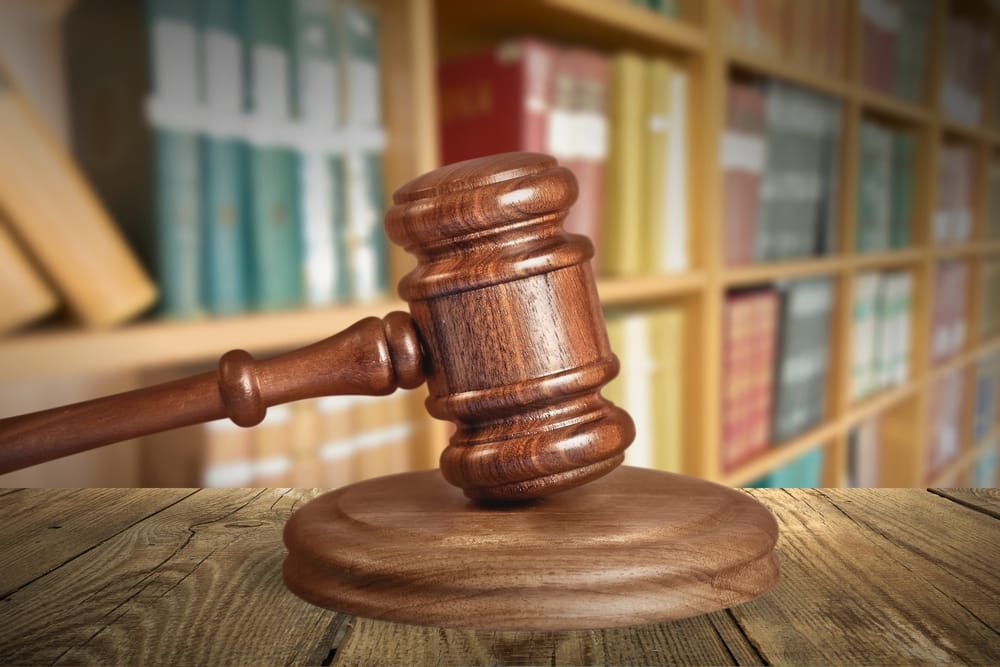 Joining a long list of brands scrambling to adapt, children’s clothing retailer Gymboree has filed for Chapter 11 bankruptcy protection. The announcement comes after the company has reportedly struggled with over $1.4 billion in debt. The bankruptcy first seeks to eliminate well over $900 million in debt. Initial plans outlined in the bankruptcy filing express the company will close over 375 stores. As they re-evaluate their physical presence, Gymboree stated thy could close as many as 450 locations.

The company has secured over $308 million dollars in financing to help with the transition and has enlisted the help of AlixPartners for financial guidance in lieu of their Chief Financial Officer, Andrew North, who will leave the company. Financial turmoil for Gymboree likely comes for a major shift in consumer shopping habits. More consumers are shopping online; stores that haven’t adapted earlier by preemptively shifting their own operations to online channels have suffered similar fates.

Regarding the bankruptcy, Gymboree CEO Daniel Griesemer released a statement saying, “The steps we are taking today allow the company to definitely address its debt and enable the management team to turn its full focus toward executing our key strategies,” with a note to Gymboree customers saying, “you have likely read about and even experienced first-hand other companies that have continued to serve their customers while going through this process, ultimately thriving over the long term as a result.”

While Gymboree is certainly not alone in filing for bankruptcy, analysts can’t help but compare the company’s current situation to other companies in that their amount of debt is one of the highest in its situation.

Regardless of the scale a business operates at, bankruptcy can often be a sensible strategy for reorganizing a company’s standing. The same can also be said for individuals with a large amount of personal debt.

If you are facing a large amount of debt, contact the law offices of Joel R. Spivack today to discuss your bankruptcy options. Call 856-488-1200 or contact online.