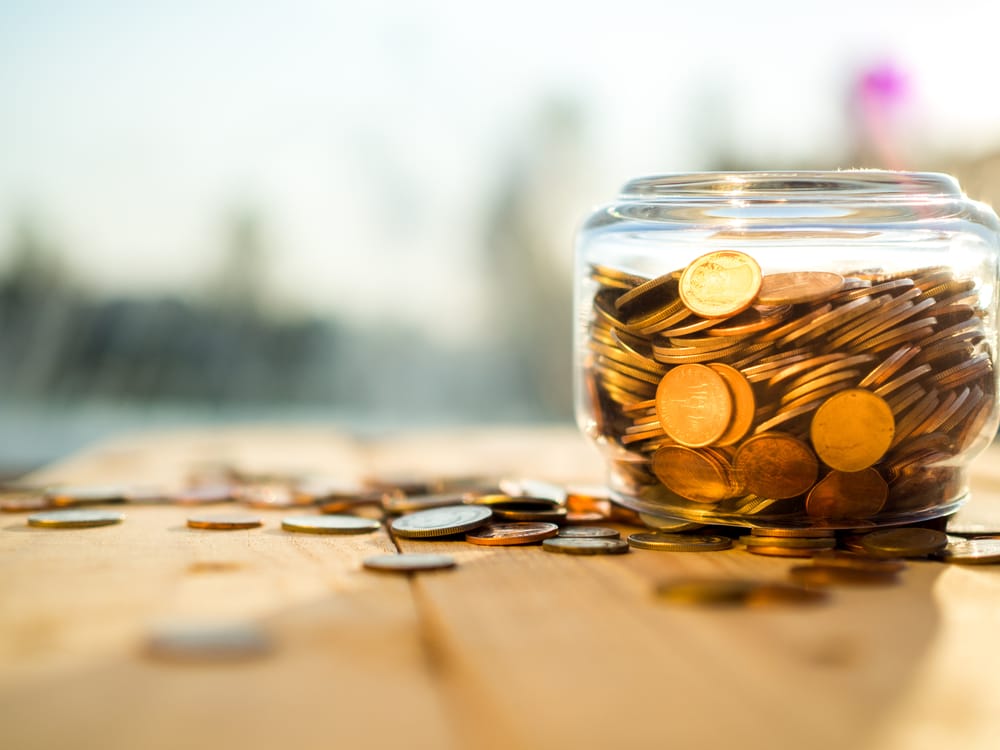 The Federal Reserve has increased the national interest rate by a quarter percentage point. This hike makes three increases since last December with more planned throughout the year. While the increase does not seem very high at a quarter percent, this increase can mean higher costs for consumers nationwide. The increase directly affects revolving leans with variable rates. This means an increase in cost for credit card users, home equity line of credit (HELOC) borrowers, and adjustable-rate mortgage holders. Over time, this increase can also affect auto loan holders.

According to information from Bankrate.com, the average credit card interest rate is set at about 15.07%. By scale, a person with $5,000 in credit card debt with the federal increase would pay an additional $175 per year in interest charges. So while a quarter percent may not seem like much, consumers everywhere could be paying significant charges over time. The higher the interest rate is, the higher this increase will push annual rates. It should be noted that the Federal

Reserve intends on increasing the rate up to three more times by 2019.

Still, the rate hike has its benefits. Financial analysts agree that an increase in these rates could signal a more solid economy and slowed inflation. Other positives include increases in interest for accounts like savings accounts and CDs. The increase is minor, but definite when it comes to saving. The effects of the increase will likely make a stronger impact on debt holders.

Variable interest rates, as well as Federal Reserve increases, are nothing new. While this hike does have its benefits, it can make a difficult financial situation worse for many. It can make the prospect of paying off their debts further out of reach.

If you are facing an overwhelming amount of debt and considering bankruptcy, don’t wait. Contact the law offices of Joel R. Spivack today by calling 856-488-1200 or contact online to discuss your options.