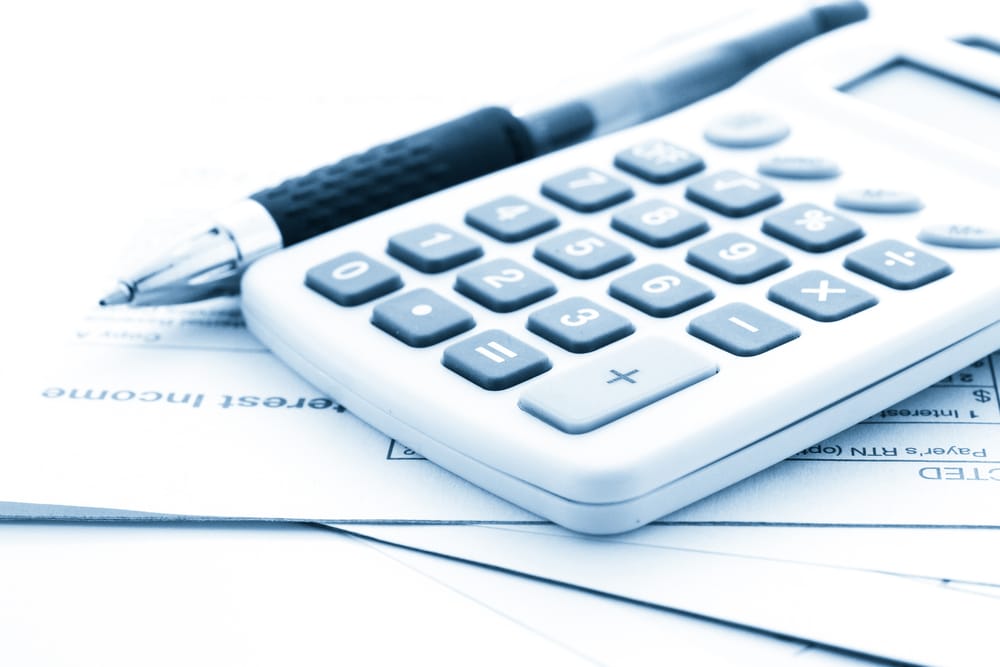 The Federal Reserve raised interest rates this week. Although the move to hike interest rates for the first time in 2016 – and for just the second time in a decade – was anticipated, many market observers and economic experts were taken aback by the Fed’s announcement that rates could rise in 2017.

Moreover, next year’s expected rate hikes are likely to come at a much quicker pace, with Federal Reserve Chair Janet Yellen stating that the Fed will increase interest rates three times over the next 12 months. The projection that rates will go up three times in 2017 differs from the projection put forth just a few months ago, when the Fed speculated that there would be only two rate hikes next year.

What Does the Interest Rate Hike Mean for Consumers?

When the Fed raises interest rates, it indicates confidence in the US economy. This typically means more people being employed and fewer people struggling with debts and filing for bankruptcy. However, an interest rate hike also makes it harder for consumers to take out loans, finance home purchases and car loans, and pay off their existing debts.

So how likely is it that the Fed will continue to raise rates? Last month, the Fed chose not to raise interest rates because employment figures were still not high enough. The new decision to raise the interest rate from its previous range, 0.25 to 0.5 percent, to a new range of 0.5 to 0.75 percent was made because federal officials have now noticed signs of higher inflation, such as a stronger stock market, lower unemployment numbers, and increased consumer confidence.

Moreover, the expectation is that the interest rate will rise all the way up to 1.4 percent by the end of 2017. This suggests that members of the Federal Reserve Board are anticipating continued economic growth throughout next year.

There is also the possibility that the Fed could raise rates even higher in the coming months if the US Congress passes tax cuts because doing so would increase spending and lead to higher prices. Janet Yellen acknowledged as much when she noted that “changes in fiscal policy or other economic policies could potentially affect the economic outlook.” Yellen also said that members of the Fed committee discussed the presidential election and the various policy agendas that a President Trump might put in place, with “uncertainty” about future economic policies in this country possibly leading to further interest rate adjustments by the Fed going forward.

Regardless of the strength of the US economy, you might still find yourself struggling underneath a mountain of debt. If you have existing debts, you should speak with a qualified bankruptcy and debt management attorney. Joel R. Spivack, Esq., is an experienced debt relief and bankruptcy lawyer who can help you explore your options for getting out of debt. Contact Mr. Spivack anytime to schedule a free initial consultation.