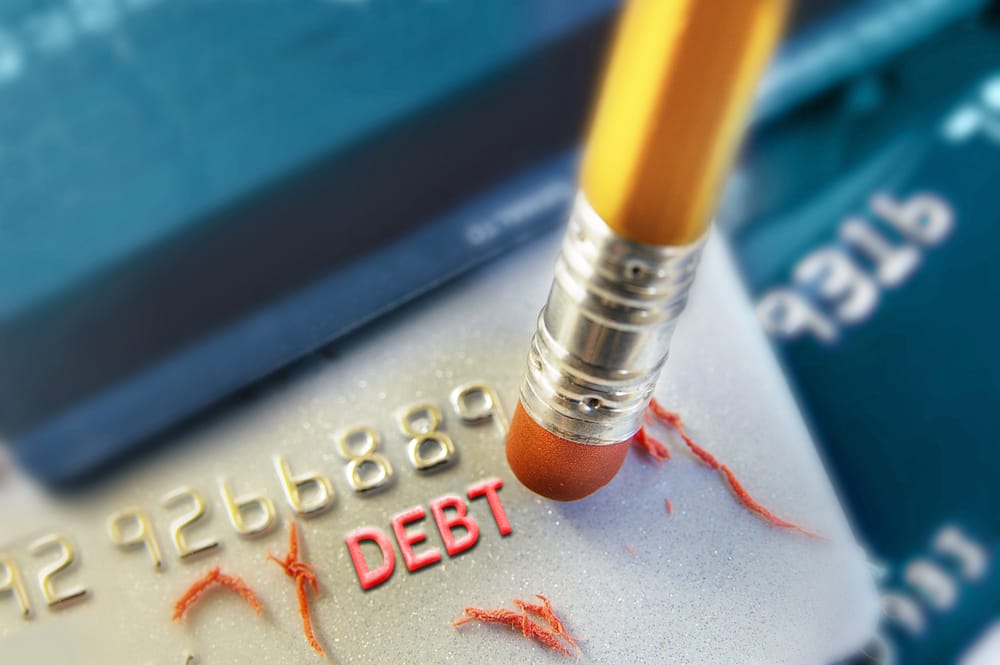 As the political and financial climate shifts yet again, the United States could be facing an increase in various key interest rates. An increase could be put borrowers who can’t afford higher interest rates in a tight situation as the country is already on the verge of another debt crisis.

It’s a situation vaguely reminiscent of the 2007-2007-mortgage crisis, which left borrowers, who were largely unqualified for their loans, incapable of making payments – ultimately leading to foreclosures and other defaults. While it’s hard to say that this interest increase will result in the same kind of crisis, it’s not so far outside the realm of possibility.

Borrowers with poor credit currently paying back student loans, car loans, and mortgages are already on the brink. A simple increase in interest may be enough to break the camel’s back, spelling disaster for consumers and lenders alike.

Not a day goes by without hearing about the immeasurable weight of student loans. Financial experts weigh in that the government stands to lose hundreds of million of dollars on student loans. While the idea may sound rather dramatic, it’s not too unbelievable considering that, according to the Federal Reserve, well over $1.4 trillion of student debt remains outstanding – 850 million of which is government owned. The slightest increase in interest rates could spell disaster for millions of young Americans already struggling to get by.

At $1 trillion, the amount of open car loans in the US is at an all-time high. Considering the cost of cars, this isn’t that alarming. The issue here is that as many as 1 of 5 car loans are made to subprime borrowers (lower credit scores) who endure an average interest rate of almost 11%. To put this in perspective, borrower pay an average of $500 a month for a car loan balance that’s an average of about $30,000.

Analysis firm Lending Times recently found that delinquencies on car loans are up 21% in the span of about just 5 years with no sign of dropping anytime soon. Even a Transunion Senior Vice President weighed in on situation, recently quoted saying he anticipates “a modest increase in delinquency” for car loans.

And this is all at current interest rates. Is it any wonder that the default rate could rise if even the slightest hike in interest rates occurs?

And finally, we come back full circle to the debt that was the center of the last great crisis – mortgages. Though many banks learned to be more discerning about risky home loans from the last crisis, they haven’t stopped loaning to less-than-stellar borrowers altogether. While most deserve a fighting chance at getting a home loan, sometimes the basic pre-requisites aren’t altogether there.

The proof is in the numbers – a recent report from ProPublica, an alarming 9 of 10 mortgages issued in 2012 were guaranteed by both taxpayers and government sponsored agencies Fannie Mae and Freddie Mac. Add to this the five-year default rates of government issued residential mortgages by score brackets. Borrowers with a credit score under 600 defaulted at an alarming 26.4%. Those with higher scores we’re much better off.

In moments of financial duress, it pays to have a savvy, aggressive financial lawyer on your side with your financial interests in mind.

If you or someone you know is facing insurmountable debt and would like to discuss your options, you need to speak with an experienced bankruptcy /real estate lawyer. Contact the law office of Joel R. Spivack today to learn more about he can help you make a fresh financial start. He offers a free, face-to-face initial consultation at my Cherry Hill office, where you can get your questions answered without obligation.