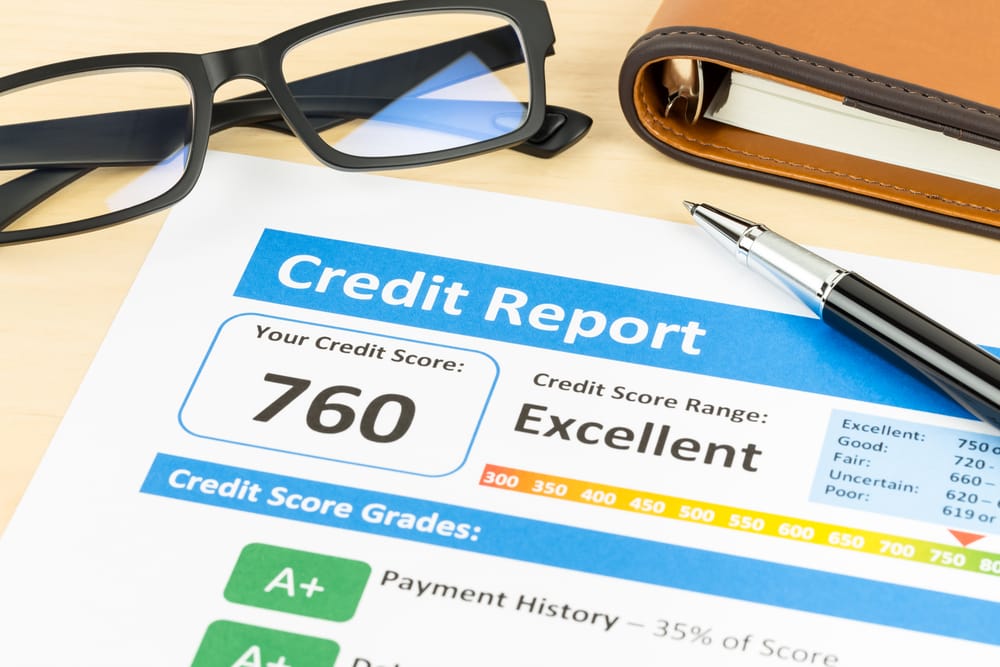 A common reason why a person’s credit wouldn’t be as affected as they think is because those who struggle with debt may already have a poor score. A person’s debt-to-income ratio alone could be a major factor in a why a person’s credit is poor to begin with. In fact, bankruptcy could give some consumers a bump in their credit score. This is because a bankruptcy will largely eliminate most contributing factors from a credit report. Unpaid debts, high / limit-exceeding balances are wiped out along with unpaid debts, late payments and more, which can give a consumer a severely indebted person a fresh start.

It should be noted that a bankruptcy could ultimately help a person’s score in the long run. This is because the way the credit of a bankruptcy filer is calculated is different than the average person. Fair Isaac, the company that calculates a person’s FICO score, rates the credit of someone who has filed for bankruptcy against other individuals who have filed for bankruptcy. With proper management of finances, a credit score could even reach the 700 range in due time.

In the end, it should be noted that a credit score and credit rating should not always be the main focus when filing for bankruptcy. A score, with diligence, can almost always be repaired. But if a person is in a situation where their debt is so overwhelming, a poor credit score may not matter as much as having stable finances.

If you are considering bankruptcy, contact an experienced bankruptcy attorney who could help. Contact the law offices of Joel R. Spivack to schedule your initial consultation today.