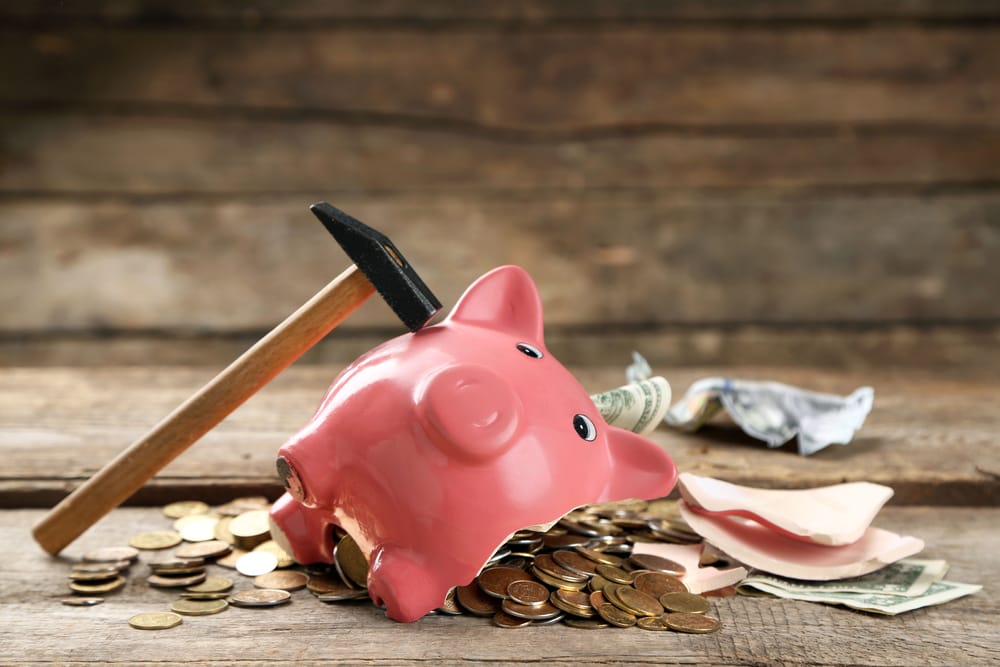 Officially joining the ranks of student loans and auto loans, credit card debt in the United States has officially crossed the $1 trillion mark. Data from the Federal Reserve indicated that crossing the trillion-dollar mark makes this the highest mark since the last recession and a 6.2 percent increase from last year. This milestone for credit card debt makes many implications of big change in the economy. More credit card debt indicates that larger purchases, such as a home, are being put off in lieu of borrowing for different items. Mortgages hold a smaller stake in overall debt, even though mortgages are a much larger market. While some economists express concern over auto lending to high-risk borrowers, as well as people defaulting on student loads, credit card debt remains solid.

Having crossed $1 trillion, some economists can’t help but wonder how long this momentum of debt can keep going. As interest rates rise over time, so does the risk of accumulating debt. Rising interest rates could put many borrowers in a tight spot later on. Missed payments on consumer loans is fairly close to record lows, however credit card payments seem to be on the rise, as well as in subprime auto loans and personals loans. Add to this that many credit cards operate on variable interest rates, it’s not hard to see how this could be a problem for the economy later on. If the rate of missed payments and delinquencies continue, and they are expected to keep rising, there is no possibility for a stimulus to help bail some out.

Rising interest rates and payment amounts can make debt difficult to manage over time. It is not uncommon for a person to find themselves deep in debt with, seemingly, no way out. But there is often a solution. If you or a loved one are experiencing financial difficulty and are considering filing for bankruptcy, contact the law offices of Joel Spivack today to discuss your bankruptcy and debt relief options.