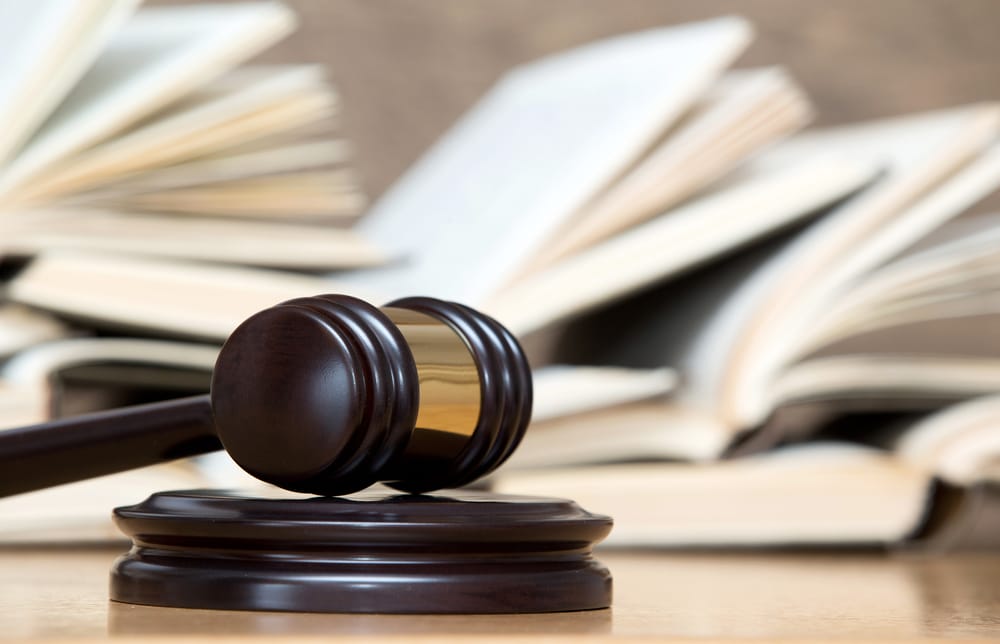 In January 2015, debtors had a meeting of creditors. The trustee had asked the debtors about their 2014 tax returns and requested the debtors sign a document that acknowledged the 2014 tax refunds were part of the bankruptcy estate. The debtors were told by the trustee to not spend their tax refunds until he could calculate the amount of the tax refunds that would be exempt.

Following this complaint, the court found evidence of fraudulent intent, as the debtors were aware of the amount they had to pay the trustee, but simply did not. They lied to their attorney regarding their tax refund – moreover, the debtor’s choice to willfully disobey the court order served as enough to have their discharge revoked.

Facing bankruptcy is a difficult situation. Though it can be a remarkable financial move to attain a clean slate from debts, the process is prone to falling apart through simple mistakes. If you or someone you know is considering bankruptcy, don’t go it alone! Contact the law offices of bankruptcy attorney Joel Spivack today to discuss your case.