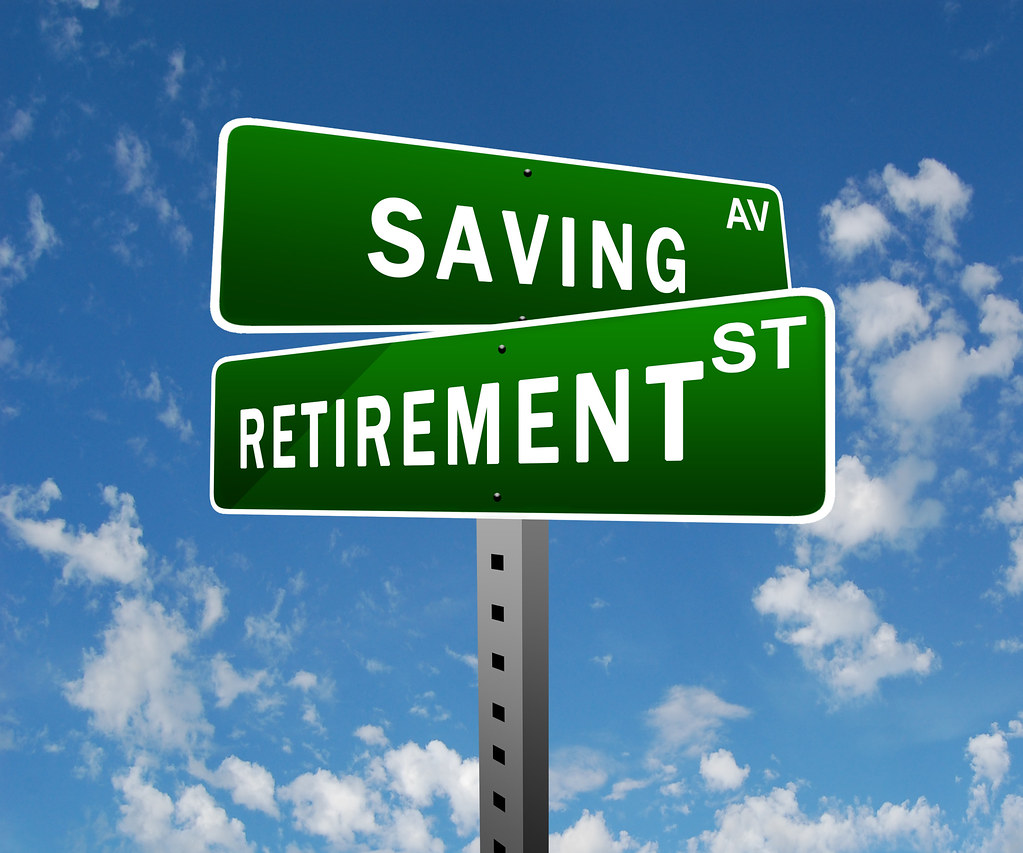 Although many Americans struggling with debt realize how important it is to save for retirement, the reality is that not enough people are doing enough to prepare for a time when they won’t be working anymore. According to a recent survey, the vast majority of people living in the U.S. have dangerously low amounts in savings for retirement or in case of an emergency.

The survey was conducted by GOBankingRates and found that nearly 70 percent of Americans don’t even have $1,000 in their savings. That might not even be the worst of it: the survey also found that one out of every three Americans has zero dollars saved for the future.

When it comes to American families, the news is even scarier. A report by the Economic Policy Institute indicated that “nearly half of families have no retirement account savings at all.” The same report found that the average American family has fewer than $100,000 saved up, but that figure is inflated by high-income families. This is clear when looking at the median savings for U.S. families, which is currently less than $5,000. Moreover, things are not likely to get better for low-income families going forward because the vast majority of those families are simply not able to participate in retirement savings plans.

People who are unable to save for retirement may later find that they cannot retire. Beyond that, even short-term financial needs brought on by a medical emergency or some other crisis could be catastrophic. That’s why it is absolutely critical that anyone finding it difficult to save money now take steps now to protect themselves against a financial disaster in the future.

For more information, read the article, “Here’s How Much Americans at Every Age Have in Their Savings Accounts.”

If you are struggling with debt and can’t afford to pay your bills, you should speak with a qualified debt management attorney immediately. Joel R. Spivack, Esq., is an experienced bankruptcy lawyer who is prepared to help you explore your best options for your specific situation to help you get out of debt. Contact Mr. Spivack to schedule your free consultation.