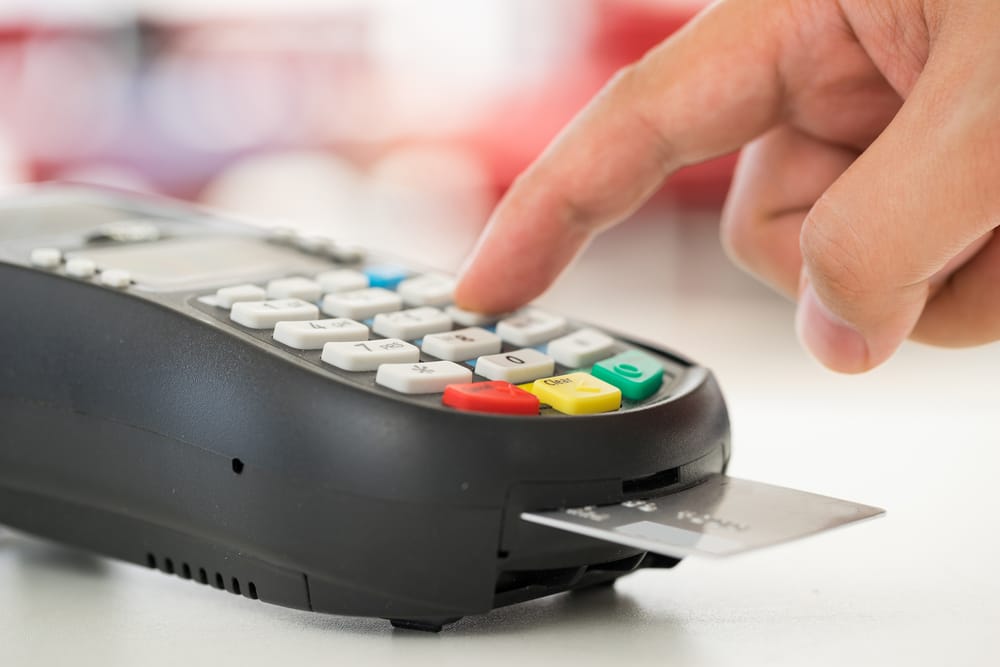 As of April, Americans have reached over $1 trillion in credit card debt. This comes out to about an average monthly balance of $9,600. The increase in interest rates are keeping Americans in debt longer, particularly in cases where a debtor pays only the minimum balance. Debtors who only pay the minimum balance on their credit card end up paying well over $1,100 annually on interest alone.

This number shows no sign on dropping. The bump in interest, by this same average, could increase the amount of interest paid annually by about $116. Moreover, according to information from popular finance blog NerdWallet, the costs of medical treatment has increased by 57 percent in since 2003, along with a 36 percent increase in food costs and a 32 percent increase in housing costs. These figures are made more alarming when contrasted with the fairly minimal increase in wages over the past decade, figures that have stayed mostly stagnant in the face of many rising costs.

As prices increase and salaries stay generally stagnant, the debt does not appear to be clearing up anytime soon.

Contrary to popular belief, credit card debt isn’t always due to irresponsibility or frivolous spending. There is a sizeable chunk of Americans whose credit card debt is comprised largely of medical debt, emergency debt and other unexpected financial situations. Many Americans attempt to work even more than they already do to have a fighting chance at reducing or eliminating their credit card debt. Sometimes, clearing debt can be most effective with a bankruptcy.

If you or a loved one is in an overwhelming amount of debt and are looking into bankruptcy, contact the law offices of Joel R. Spivack today to schedule a consultation and discuss your options. Call 856-488-1200 or contact online today.