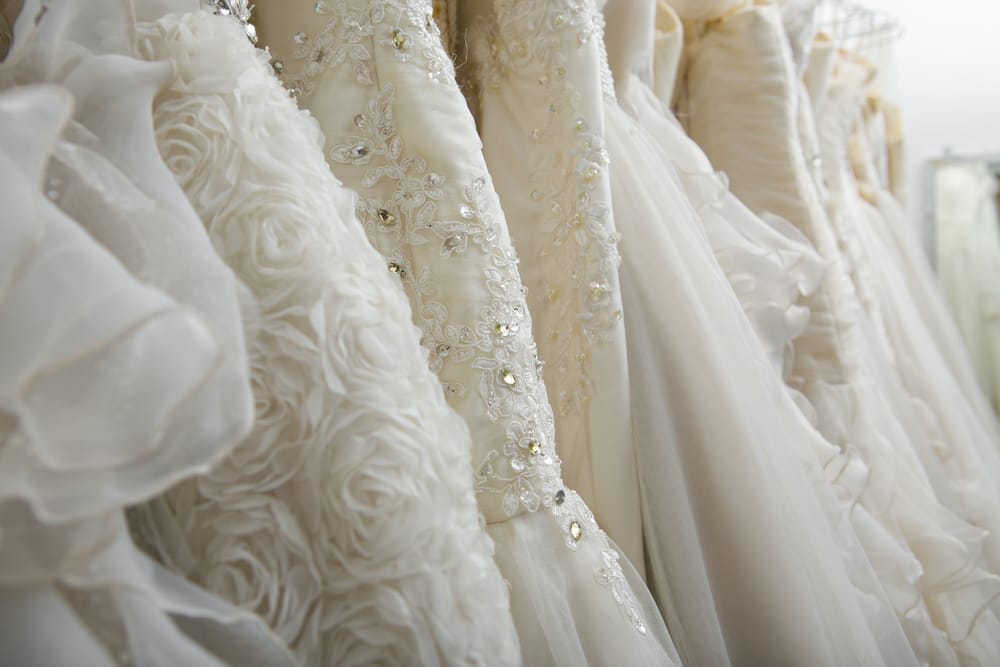 Alfred Angelo, a major retailer in the bridal gown market, has filed for bankruptcy on July 14, leaving a large number of brides to be panicking about their future wedding plans. All their branches have closed down in a huge number of areas.

This abrupt decision left customers stranded and confused. Brides were left in dismay when they were met with closed and locked doors on all their branches. No immediate explanation was given whatsoever about the closed and locked stores that should’ve been open. Later on, they were given the retail chain’s lawyer’s number and an email address to voice their concerns.

As they operate more than 60 bridal stores in the US, including in New Jersey and Pennsylvania, this scenario has left almost all of their employees without jobs. This has created a nightmare situation for many of the people involved who are worried about when and if they may get their next paycheck owed to them, and what to do next.

The company had filed for a Chapter 7 bankruptcy, as it was their right under the bankruptcy laws. Although this has put a large number of their clients and employees at a bad spot, they handled the situation as they needed to do so because of the lack of profits that were being seen. Their finances couldn’t support the business any longer.

If you’re operating a company and you’re faced with a similar situation, don’t hesitate to get an experienced lawyer to discuss your options. They can help you to understand the benefits that can come from starting this process, and answer any questions that you may have about it for them. The Law Office of Joel R. Spivack is here to help walk you through a business or personal bankruptcy to get a fresh start on your finances.